People no longer have to wait until they are diagnosed with a disease to undergo genetic testing. Across geographies and age groups, increasing percentages of our population are electing to undergo preventive genetic testing to help understand their own risk of developing a genetically driven disease. Results to genetic testing can help patients decide whether to take preventive steps at a much earlier stage than ever before. For instance, with her opinion piece in the New York Times in 20131,  Angelina Jolie catapulted the topic of the BRCA1 gene and preventive mastectomies from conversations restricted to our doctors’ offices directly into our living rooms.

People who test positive for potential cancer driver mutation genes such as BRCA1 can take a range of preventive steps to reduce their risk of developing cancer. However, these preventive steps do not follow any specific formula or guideline, and range from simply following a higher frequency of routine monitoring visits with their general physician, to proactive lifestyle adjustments, to preventive treatments from surgery to chemotherapy.

What is more well-defined is the path to getting genetic testing. Primary care physicians play a pivotal role in screening patients to identify those who would benefit more from preventive genetic testing. Guidelines and risk assessment tools can help primary care physicians identify which patients should be referred to a genetic counselor. Yet, rates for genetic testing today still remain limited given a range of hurdles across awareness, access, and availability—not to mention the many “hidden” costs such as the emotional burden of the knowledge on the individual as well as their loved ones.

Undergoing genetic testing does not unlock a simple and clear algorithm that can then be followed: there are still many directions a patient’s journey can take. A test result indicating a person carries a gene mutation which increases the risk of cancer still does not mean cancer is a certitude. As a result, this information can generate negative emotions (anxiety, anger, sadness, or depression), concerns around insurance discrimination, strained familial relationships, and difficult decisions about which preventive measures should be taken.

Ultimately, preventive genetic testing is another tool to which increasing numbers are receiving access, and individuals should be empowered to make the decision with their physician whether or not to use it. Recent guideline updates from the National Comprehensive Cancer Network and other organizations can help enable more people to have access to this tool, and be better informed about their own health when making choices.

However, the results from genetic testing are often complex to interpret by an individual on their own. As our health systems evolve to integrate genetic testing into preventive care, an open dialogue between patients and their healthcare team is critical. Industry players can also play a role in this changing landscape to ensure both patients and healthcare providers have the support they need as they adapt their practices to maximize the benefit of this powerful tool. 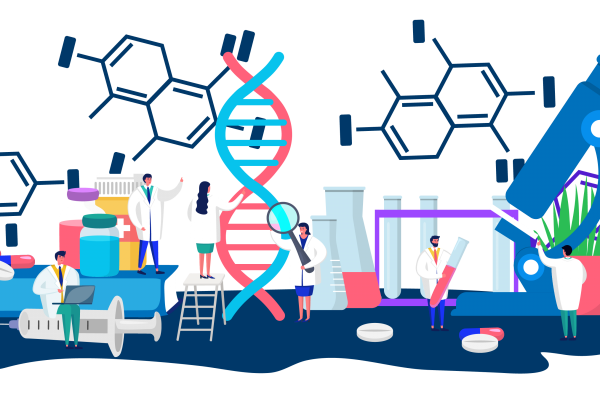 Are gene therapies the ‘David’ in an industry of Goliaths?

In the gene therapy space, small biotechs can make a lot of noise. But all players ultimately face challenges at 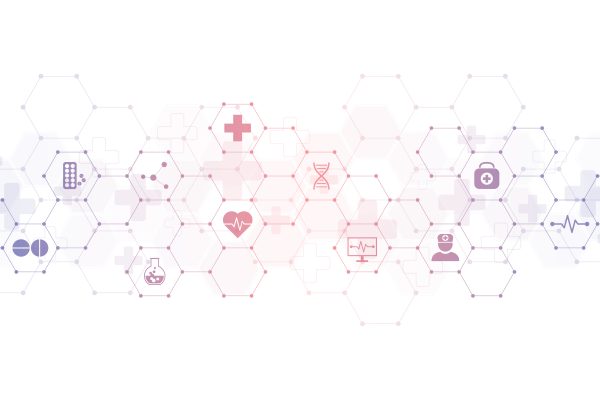 Patients Speak: Is how I’m feeling about biomarkers normal?

Last month’s Quadrant Query highlighted the top biomarkers physicians are discussing, and both the patient benefits as well as the 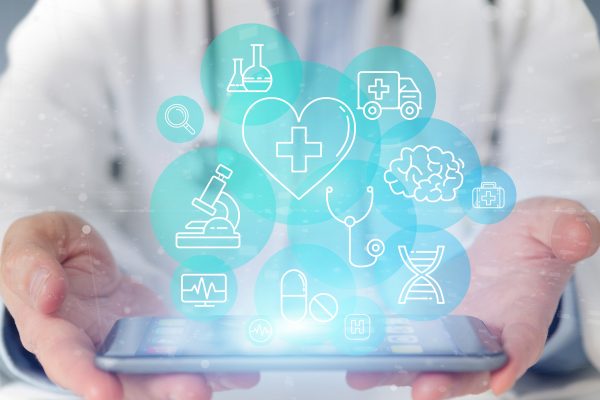 Physicians Speak: What about biomarkers is keeping me up at night?

Precision medicine has transformed how physicians care for their patients, both in the preventive actions that can be taken for 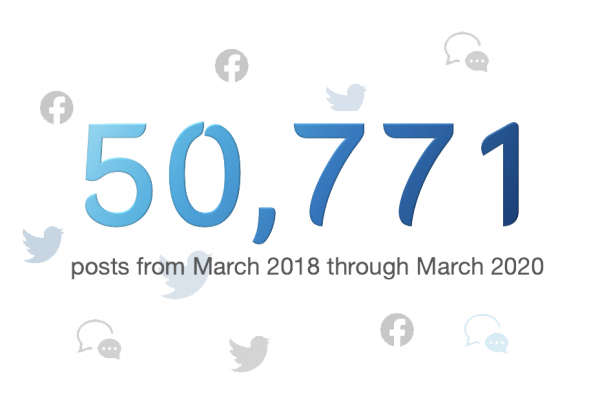 What can AI teach us about precision medicine?

At Quadrant, precision medicine is at the core of our work. As a specialized international healthcare consultancy, over 80% of

This website uses cookies to improve your experience while you navigate through the website. Out of these cookies, the cookies that are categorized as necessary are stored on your browser as they are essential for the working of basic functionalities of the website. We also use third-party cookies that help us analyze and understand how you use this website. These cookies will be stored in your browser only with your consent. You also have the option to opt-out of these cookies. But opting out of some of these cookies may have an effect on your browsing experience.
Necessary Always Enabled
Necessary cookies are absolutely essential for the website to function properly. This category only includes cookies that ensures basic functionalities and security features of the website. These cookies do not store any personal information.
Non-necessary
Any cookies that may not be particularly necessary for the website to function and is used specifically to collect user personal data via analytics, ads, other embedded contents are termed as non-necessary cookies. It is mandatory to procure user consent prior to running these cookies on your website.
SAVE & ACCEPT